There’s a new Brewery in town and this place features not one, but two breweries on tap.  I recently visited Concrete Jungle Brewery in Ventura, California which is also the home of Surf Brewery – the first packaging craft microbrewery in Ventura County.

Originally based in Los Angeles, this joint tasting room is kid-friendly, dog-friendly and they even have (non-alcoholic) beer for your pup.  I had a beer flight that came on a wooden longboard and also had a chance to try one of their new beers – a mix of cayenne, cinnamon, and stout that they’ll be debuting at their Grand Opening on October 14th.

I met Joseph, one of the owners, who was too shy to take a picture, but he was super nice, took time to chat with us and suggested a few beers we should try.

Here’s what I had at Concrete Jungle Brewery:

They don’t serve food here, but they do have food trucks outside if you get hungry.

Have you been here? What’s your favorite Brewery in Ventura? Where should we go next?  Leave a message in the comments, or click here to send an email. 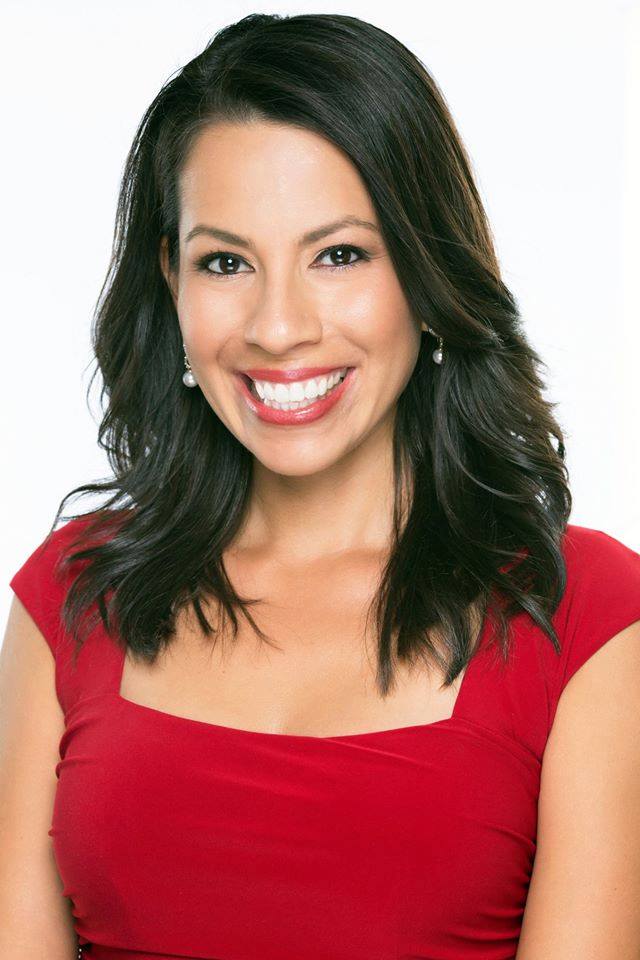 Alejandra Cerball is a journalist, writer, and travel + lifestyle blogger. Alex shares inspiration for your bucket list, motivation + mindset ideas for a healthy life, and smart conversations with female entrepreneurs creating their own rules of success. Originally from California, Alex currently lives in Brisbane, Australia.

Things To Do In Tasmania: Must-see Waterfalls and Beaches